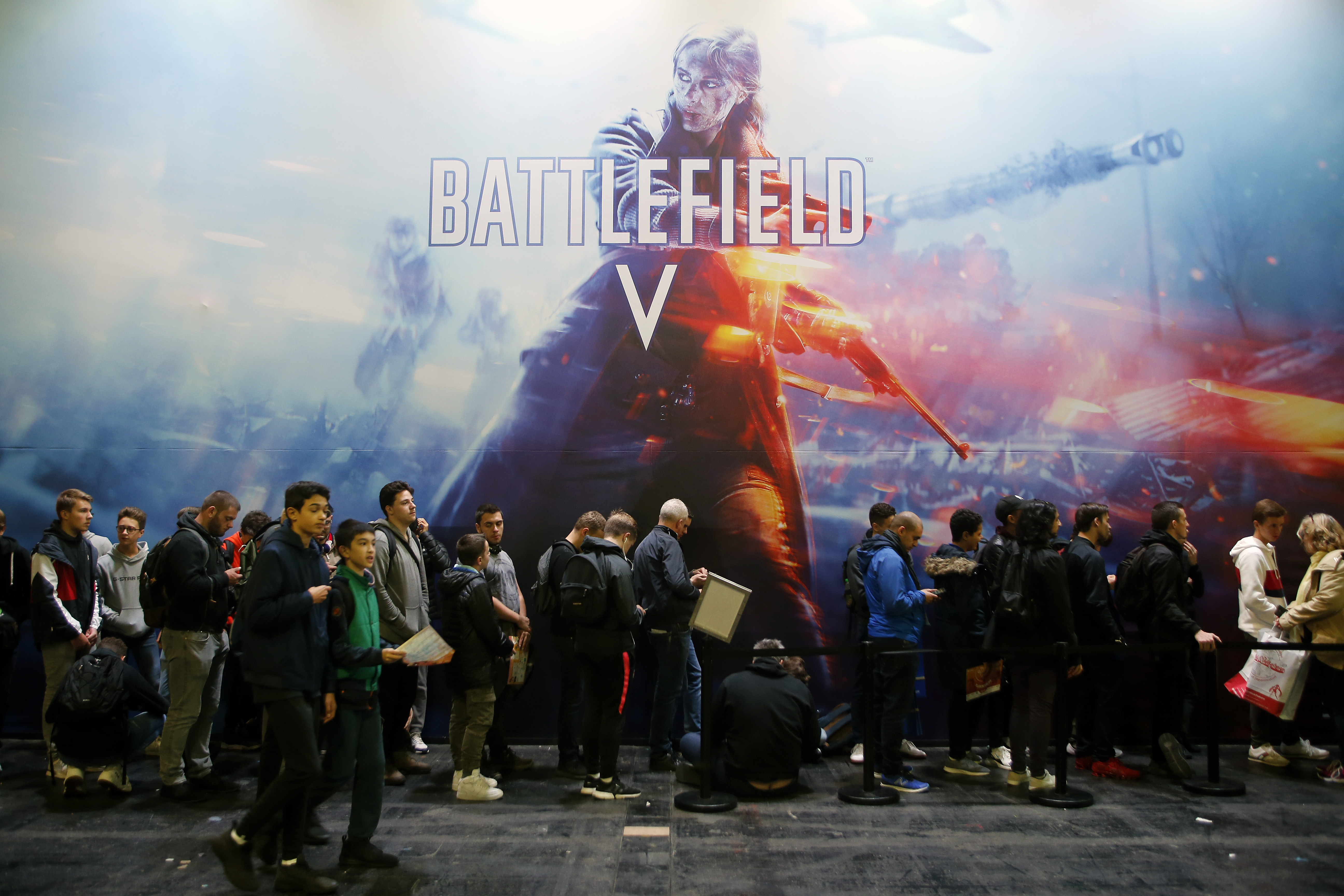 EA and DICE are ready to introduce the next Battlefield game after a three-year wait. The two are livestreaming the reveal for their next large-scale shooter, and you can watch here and on their YouTube channel starting at 10AM Eastern. There are promises of a trailer premiere immediately after the live event, so you’ll want to stick around if you’re determined to soak everything in.

There have been a few clues as to what to expect. Teasers so far have suggested the new Battlefield will return to a present-day or near-future setting after back-to-back historical titles. EA also told investors that the next Battlefield will run on last-gen consoles, even though development work has focused on the PlayStation 5 and Xbox Series X/S. This game should be a technical showcase, then, even if it might not take full advantage of newer hardware.