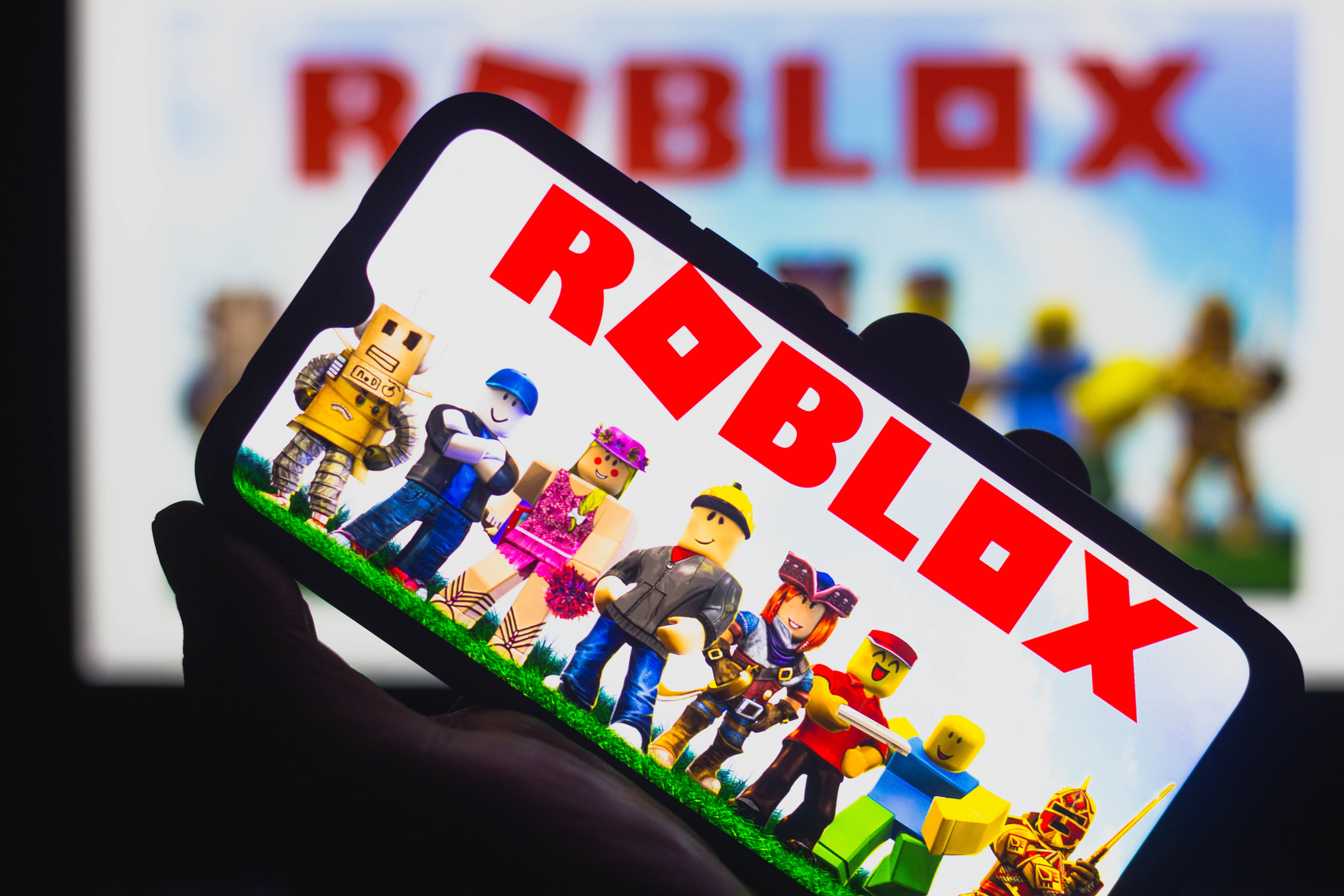 The National Music Publishers’ Association (NMPA) has filed a $200 million lawsuit against Roblox for allowing the illegal use of songs in streams, the organization said in a press release. It has also launched a “major ramp-up” of its takedown campaign against Twitch for the Amazon platform’s failure to license music.

In a keynote speech, NMPA President David Israelite said that Roblox, with 42 million daily active users, has “taken virtually no action” to prevent copyright infringement. The group added that songs by “Ariana Grande, Imagine Dragons, deadmau5, Ed Sheeran, and the Rolling Stones are all being utilized without compensating their writers and copyright holders.” The lawsuit was filed on behalf of publishers including Big Machine Records, Hipgnosis and Joel Zimmerman (deadmau5).

Israelite also said that Amazon’s Twitch livestreaming service is still failing to license music. As such, it has stepped up its takedown campaign and will keep removing music that Amazon is allegedly not paying for. An “intensive enforcement program to ID and remove unlicensed songs from [Twitch]” is ongoing and will be increased, Israelite said.

Roblox, which went public this year and currently sits at a $52 billion valuation, has yet to respond to the lawsuit. Twitch has previously said that it “responds to each valid DMCA notification that it receives by removing the allegedly infringing content expeditiously in compliance with DMCA requirements.”

What to know about Turkey’s recent devastating earthquake