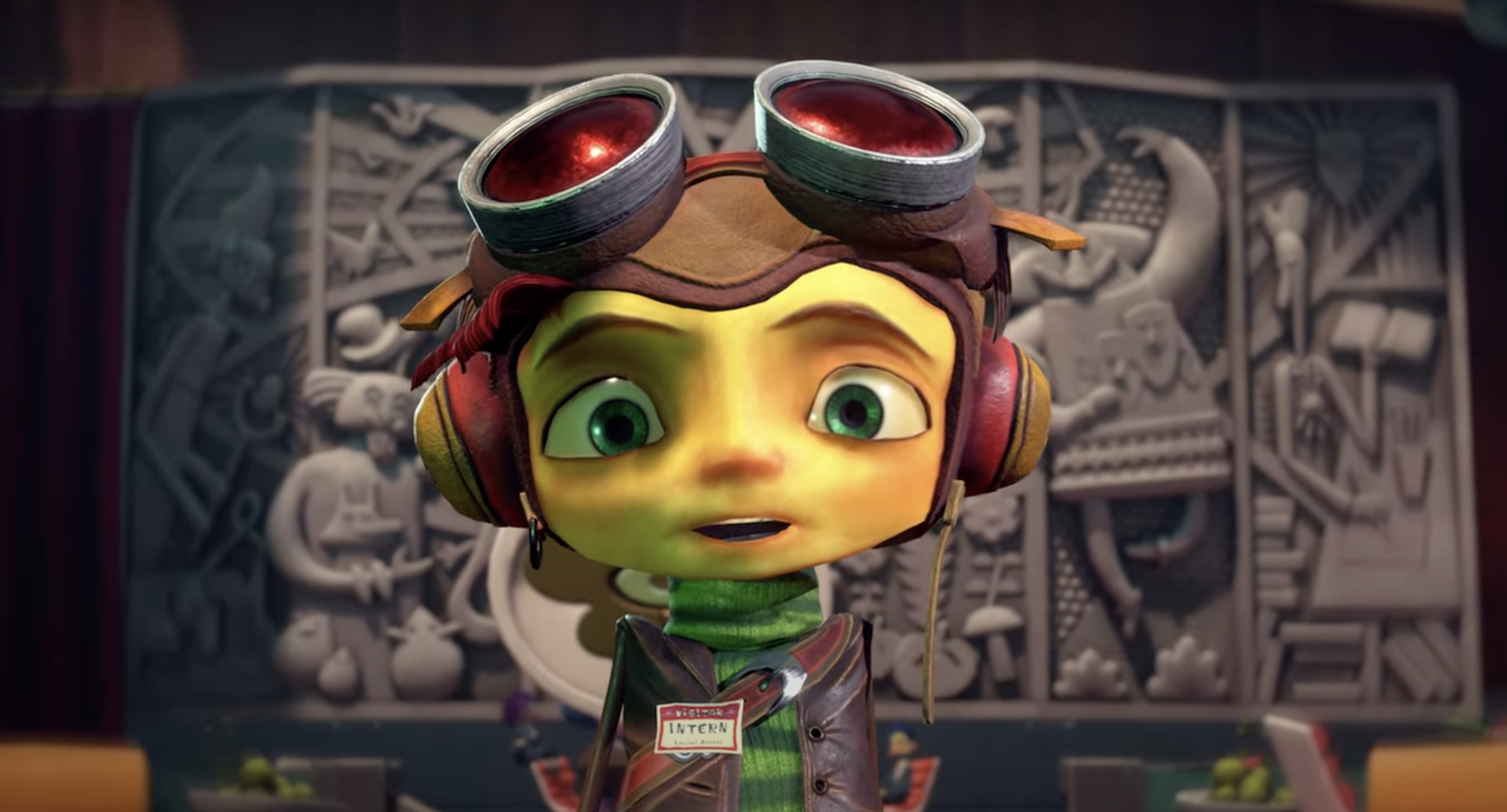 It’s been 16 years since the first Psychonauts, making its proper sequel hotly anticipated. During today’s Xbox/Bethesda broadcast we finally got a firm release date for this long-awaited title: August 25th. (This year, unlike a lot of other games we’re seeing in this showcase.)

The original Psychonauts was a platforming adventure game from the team at Double Fine about kids with psychic powers jumping through people’s minds. The sequel will once again feature Raz, newly graduated and now an intern at Psychonauts Headquarters.

The game will be part of Xbox Game Pass, available on Xbox X|S, Xbox One, Windows 10 and Windows Cloud Gaming — and, while not indicated in the trailer, it’s still set to come out on non-Microsoft platforms like PlayStation and macOS, though whether it’s going to land on PS5 hasn’t been confirmed (probably, though).

Fish can recognize themselves in photos, further evidence they may be self-aware