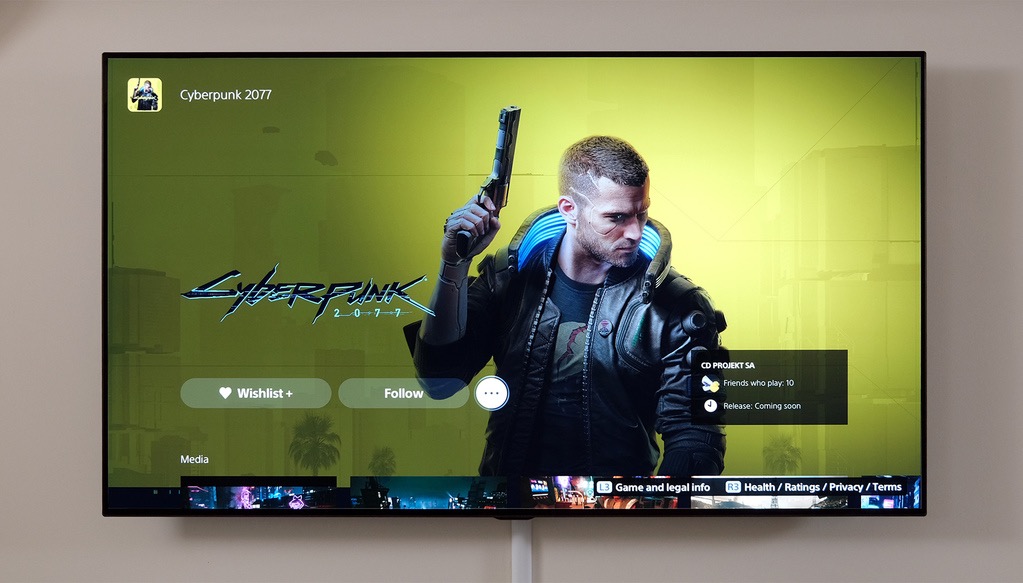 “In relation to Current Report no. 66/2020 of 18 December 2020, the Management Board of CD Projekt S.A. with a registered office in Warsaw hereby publicly discloses the decision by Sony Interactive Entertainment to reinstate the availability of the digital edition of Cyberpunk 2077 on PlayStation Store, effective on 21 June 2021,” the announcement reads.

However, don’t expect the game to run completely smoothly on the base PS4 just yet. “SIE can confirm that Cyberpunk 2077 will be re-listed on PlayStation Store starting June 21, 2021,” an SIE spokesperson told Engadget. “Users will continue to experience performance issues with the PS4 edition while CD Projekt Red continues to improve stability across all platforms. SIE recommends playing the title on PS4 Pro or PS5 for the best experience.​”

Sony removed the game from its storefront a little over a week after Cyberpunk 2077‘s rocky launch and it offered players refunds. The game was initially full of bugs and many PS4 and Xbox One players encountered significant performance issues. Microsoft also offered refunds, but added a warning to the Cyberpunk 2077 store page about possible Xbox One performance issues instead of taking it down.

CD Projekt Red has rolled out several Cyberpunk 2077 hotfixes and major patches since December. The RPG finally appears to be in a solid enough state to satisfy Sony, even if it doesn’t run quite as well as hoped on PS4.

PS5 and Xbox Series X/S owners can play Cyberpunk 2077 through backward compatibility. A free update that optimizes the game for the current consoles is scheduled to arrive later this year.

While the studio might breathe a sigh of relief when it comes to PlayStation availability, it’s still dealing with another major issue. It was hit with a ransomware attack earlier this year. Last week, CDPR said data from the hack was circulating online, and that it may include personal information about employees and contractors as well as details about games.

Fish can recognize themselves in photos, further evidence they may be self-aware