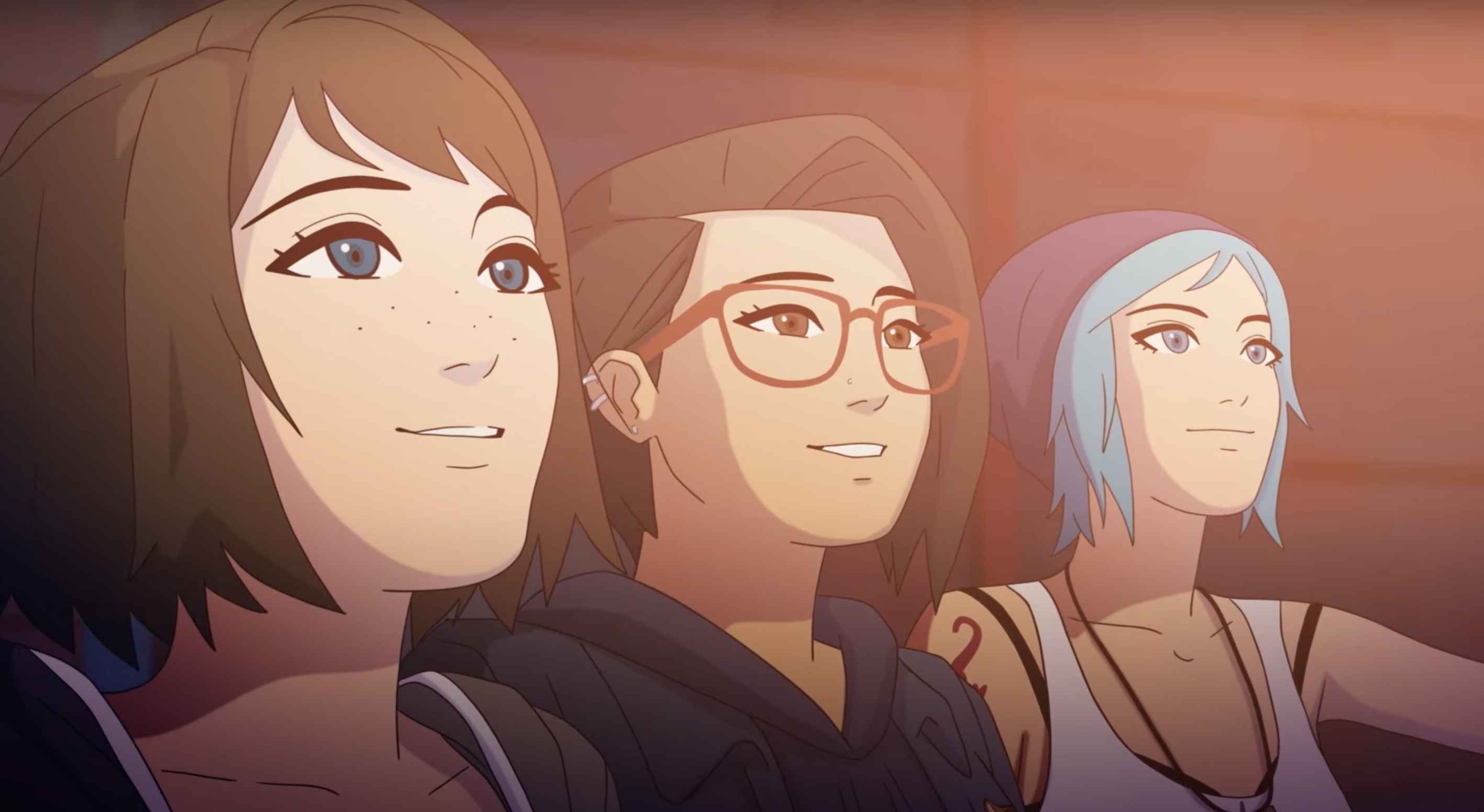 Life is Strange: True Colors will land on the Nintendo Switch on September 10th, and there’s even more supernatural teenage angst on the way. The Life is Strange Remastered Collection — which contains the original series plus its prequel, Before the Storm — is also heading to the Switch some time this year.

The Remastered Collection has a release date of September 30th on PlayStation 4, PS5, Xbox Series X and S, PC and Stadia. During its E3 Direct live stream today, Nintendo stopped short of confirming a launch date for the Switch version, but said it will come out “later this year.”

True Colors is the next installment in the Life is Strange franchise, which tells dramatic, emotional stories about young folks with paranormal powers. It’s a narrative-driven series with a graphic novel feel and inclusive casting, and the new game focuses on 21-year-old Alex Chen, who has the ability to sense and manipulate others’ emotions.

Mammoths may have gone extinct much earlier than DNA suggests