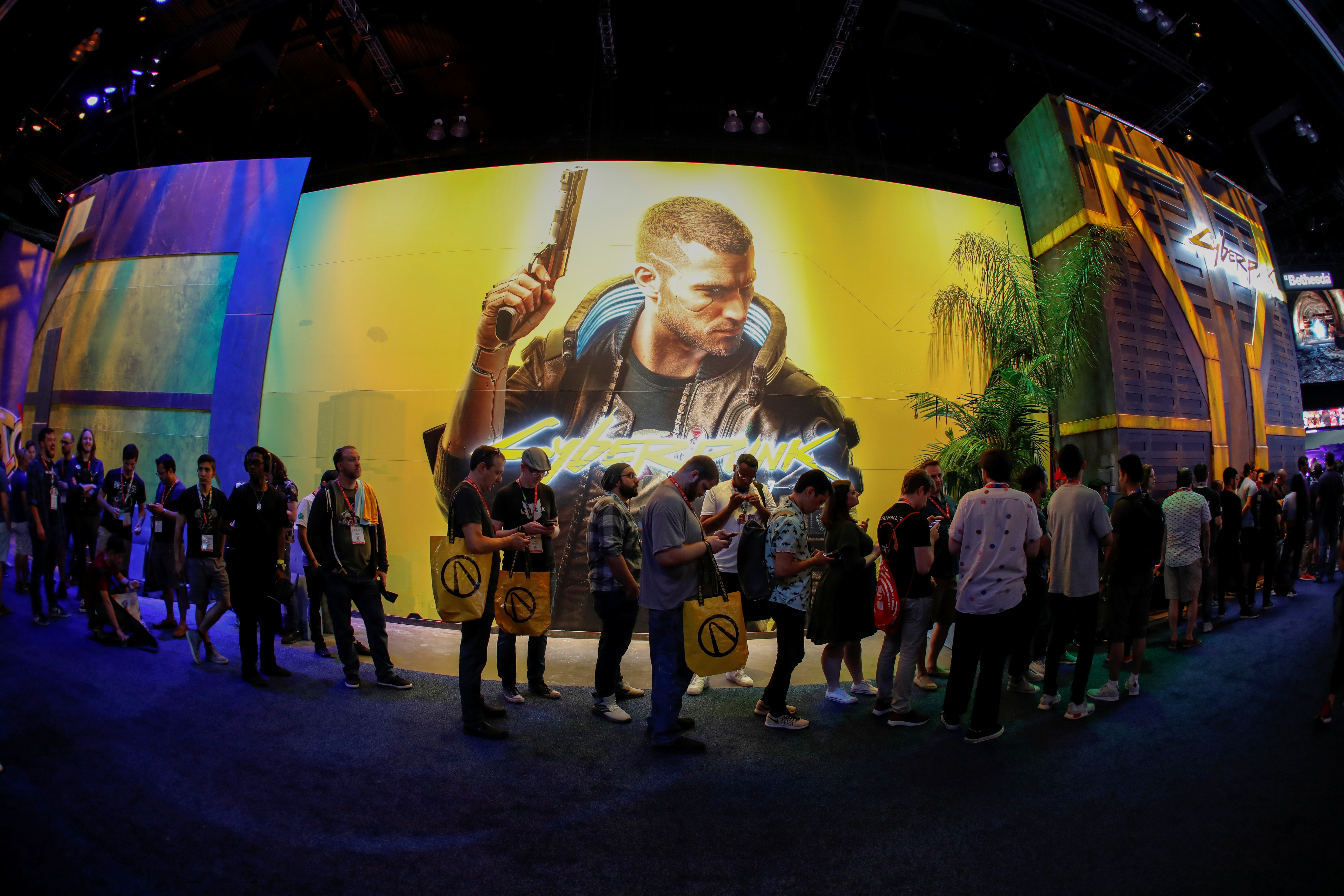 As promised, Sony has restored Cyberpunk 2077 on the PlayStation Store following two major patches. For now, developer CD Projekt Red is recommending players stick to the PS4 Pro and PS5 versions of the game as the base PS4 version still has some “performance issues.” It also reiterated that a free next-gen upgrade will land in the second half of the year.

#Cyberpunk2077 is now back on the PlayStation Store.

You can play the game on PlayStation 4 Pro and PlayStation 5. Additionally, a free next gen upgrade will be available for all owners of the PS4 version of Cyberpunk 2077 in the second half of 2021. pic.twitter.com/RTkptIHOb4

The Polish studio will be hoping that the game’s return to the PS storefront marks the end of a notoriously troubled chapter in its 27-year history. Cyberpunk 2077 suffered a botched launch back in December, with users complaining of numerous bugs and crashes. Sony reacted by swiftly pulling the game from its digital store and offering customers refunds.

Over the following months, CD Projekt Red released numerous hotfixes and two large game patches, though the second was delayed after it suffered a ransomware attack that left some employees unable to access their computers.

In spite of the issues, Cyberpunk went on to become the studio’s top game with over 13.7 million copies sold by the end of 2020.