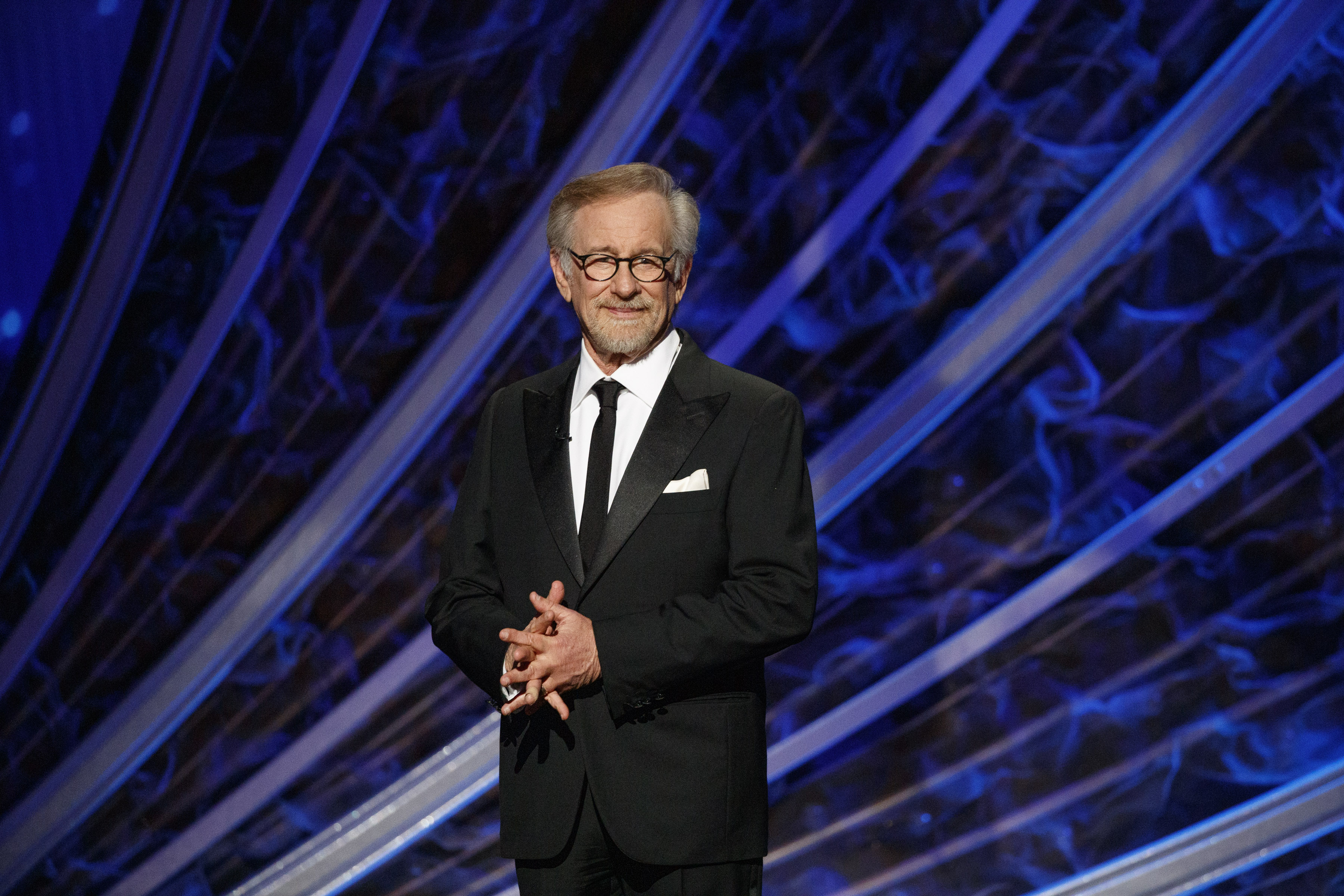 Steven Spielberg’s production company, Amblin, has signed a deal with Netflix to make “multiple new feature films per year” for the streaming service. It’s a bit of a surprising move, given some of Spielberg’s previous statements about streaming movies.

The deal covers at least two films a year, according to Variety. It’s unclear whether Spielberg will end up directing movies for Netflix. Amblin also has a deal with Universal. It will produce films for both distributors, so Netflix won’t get its hands on every film Spielberg has a hand in making.

“At Amblin, storytelling will forever be at the center of everything we do, and from the minute Ted [Sarandos, Netflix co-CEO and Chief Content Officer] and I started discussing a partnership, it was abundantly clear that we had an amazing opportunity to tell new stories together and reach audiences in new ways,” Spielberg said in a statement. “This new avenue for our films, alongside the stories we continue to tell with our longtime family at Universal and our other partners, will be incredibly fulfilling for me personally since we get to embark on it together with Ted, and I can’t wait to get started with him, Scott [Stuber, Netflix’s head of global film], and the entire Netflix team.”

Amblin has worked with Netflix in the past. It produced The Trial of the Chicago 7, which scooped up six Oscar nominations this year. They’re also collaborating on Maestro, a biopic about composer Leonard Bernstein that Bradley Cooper is directing and starring in.

Spielberg once voiced opposition to streaming movies being eligible for Academy Awards. “Once you commit to a television format, you’re a TV movie,” he said in a 2018 interview. The following year, reports suggested Spielberg lobbied to block streaming movies from Oscar eligibility, but those appeared to be untrue.

Regardless of whatever Spielberg’s quibbles about streaming movies might have been in the past, signing him and Amblin to a deal is a big get for Netflix. The move bolsters Netflix’s stable of high-profile creators. The company is releasing at least one movie every week this year, and it will surely be looking to keep up that pace. With competition for streaming subscribers intensifying, having a legendary filmmaker like Spielberg on board is an ace in the hole for Netflix in its battle against the likes of Disney+, Paramount+ and Peacock (which shares a parent company with Universal).