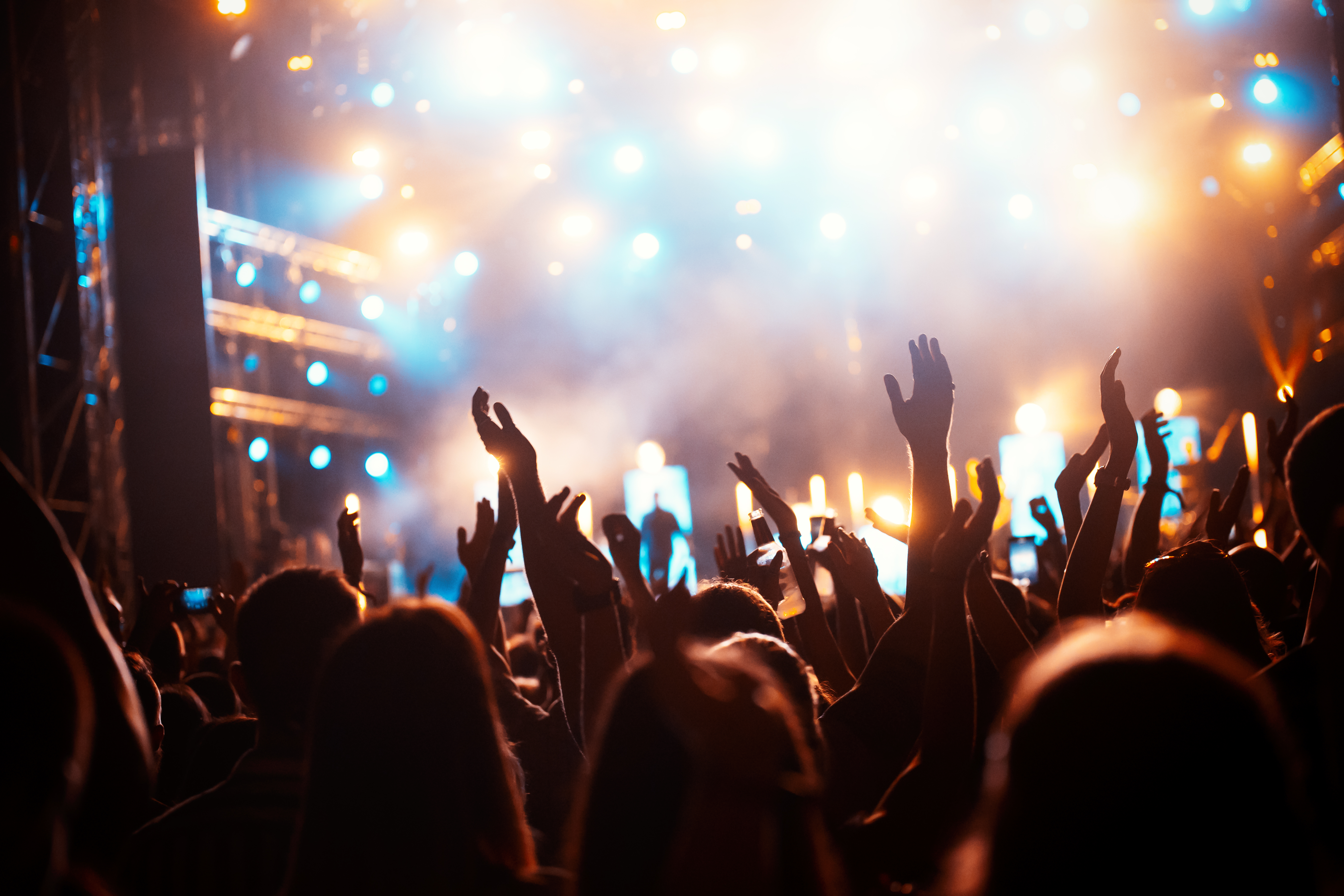 The live music industry ground to a halt in 2020 as most venues closed to prevent the spread of COVID-19. With concert venues and arenas at last opening back up for shows, Mixhalo has announced two upgrades to its live event audio tech.

Mixhalo streams audio directly from the soundboard to attendees’ phones. The idea is that you’ll get better sound quality when you listen to the show with headphones rather than through the venue’s speakers. It works in a similar way to performers using in-ear monitors. “We have a much clearer sound on stage than what’s in the audience,” Mixhalo co-founder and Incubus guitarist Mike Einziger said in 2017.

The company created a WiFi system that delivers audio to concertgoers’ devices at low latency. Now, Mixhalo is working with an unnamed carrier to stream audio to phones over 5G.

Meanwhile, Mixhalo Rodeo taps into venues’ existing setups so that there’s no need to add an overlay system. Mixalo still needs to install a server in the venue’s server room, however.

Mixhalo CEO John Vars told TechCrunch that Rodeo “actually reduces network strain since the existing access points are now aware of the Mixhalo traffic and can plan for and buffer network data accordingly. If a venue has installed a wireless system post-2015, they are likely to have the necessary hardware to support Rodeo in their venue.” The downtime brought on by the impact of COVID-19 gave Mixhalo a chance to refocus on its product and build these upgrades, as well as a way to “dynamically adjust latency based on physical position in the venue.”

It’s not only concerts where Mixhalo is in use. Some sports teams are harnessing the system as well. Los Angeles Football Club announced plans in late 2020 to stream the likes of on-field audio, play-by-play commentary and Spanish-language radio to fans’ phones at low latency. The Sacramento Kings have also teamed up with Mixhalo.

Mammoths may have gone extinct much earlier than DNA suggests

Mars at opposition will meet up with the full moon next week (Dec. 7). Here’s how to see it

Homo naledi may have lit fires in underground caves at least 236,000 years ago