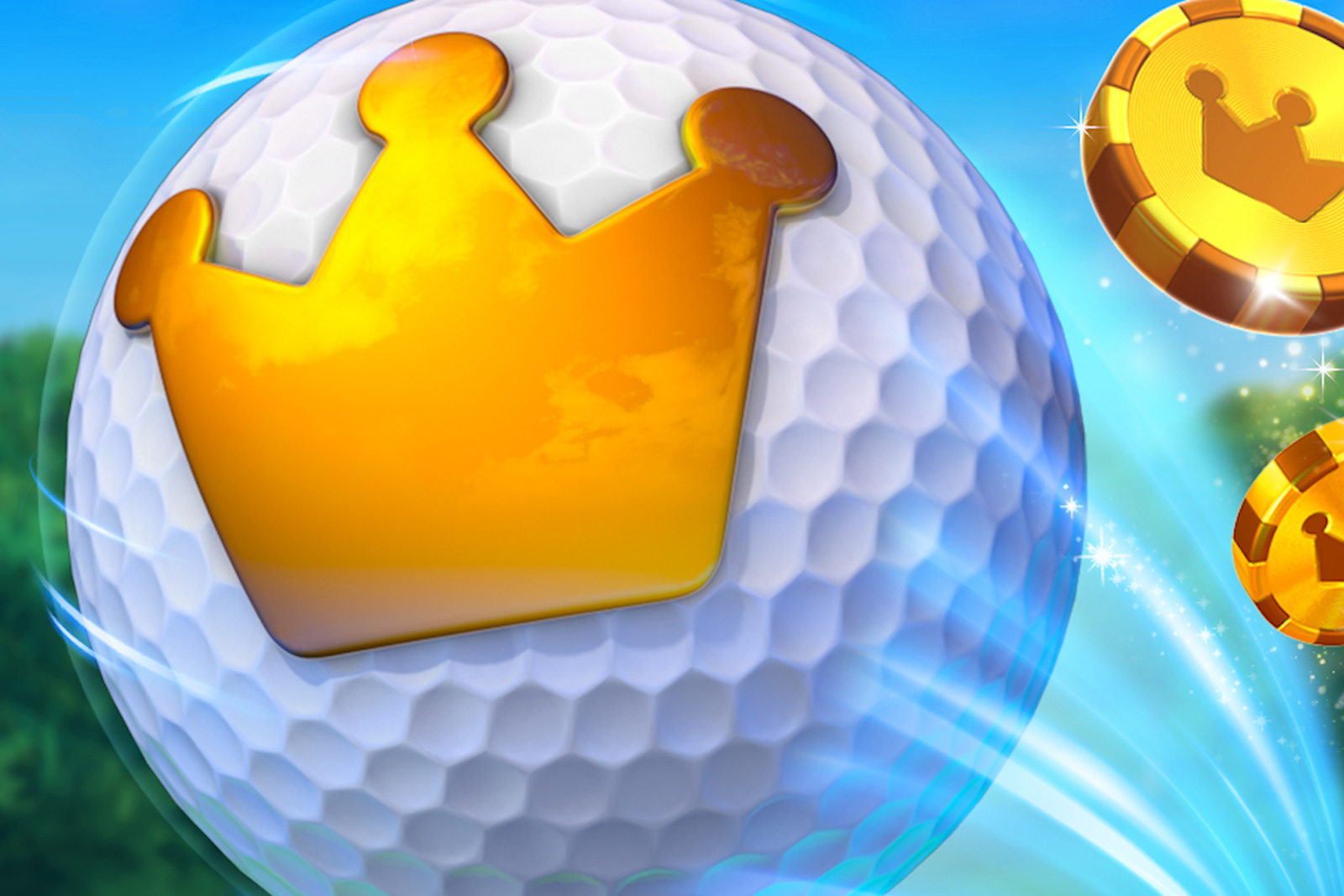 EA is keen to grow its footprint in mobile sports gaming beyond the likes of FIFA Mobile. EA has bought Golf Clash creator Playdemic from WarnerMedia for a sizeable $1.4 billion to help “expand [its] sports portfolio.” It’s taking advantage of WarnerMedia’s eagerness to offload assets as it merges with Discovery and focuses its game lineup on titles based on “storied franchises,” according to Warner Bros. Games President David Haddad.

EA still plans to capitalize on the “ongoing success” of Golf Clash, and hints that it wants to bring that game structure to other brands on top of developing new experiences.

That’s an unusually large payout for a studio that you might not know by name, but it makes sense for both companies. Golf Clash has been popular for years, racking up 80 million downloads as well as awards from the likes of BAFTA and the Independent Game Developers’ Association. EA is walking into a franchise that’s already making money, and might not have to spend much more to help it grow.

WarnerMedia, meanwhile, has a clear incentive: it’s going to need money as it spins out from AT&T. The move should help it recover from the merger that much sooner while concentrating on the games that are most likely to prove successful. The sale of a successful game might sting at first, but could pay off in the long run.

Save a stellar 47% on the Celestron AstroMaster 70 AZ telescope

Volkswagen and Marvel partner up for ID.4 marketing campaign

Earth-Sized Planet Found At One of the Lightest Red Dwarfs