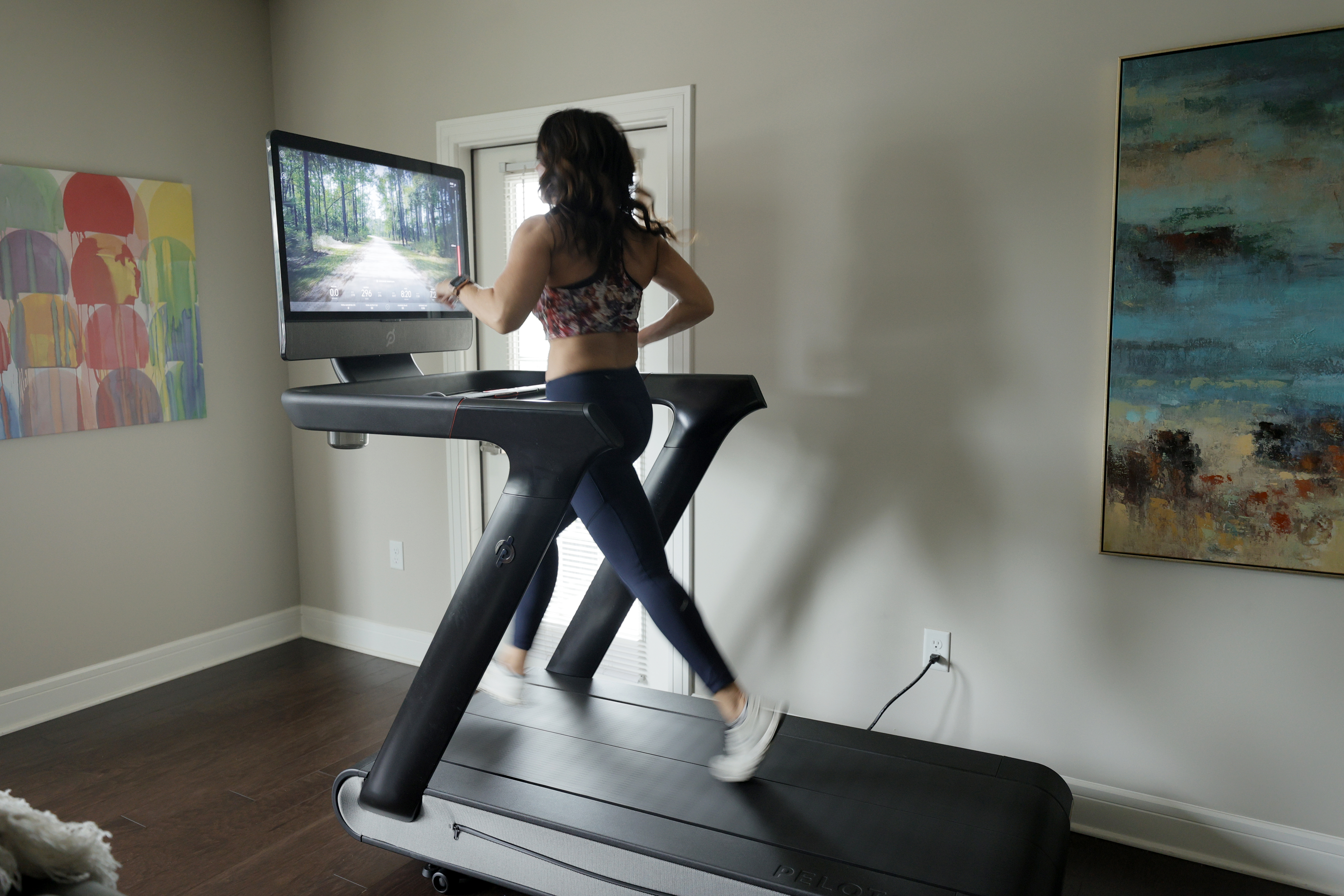 Peloton has temporarily moved the basic running mode of Tread+ behind a paywall for safety reasons. However, the company is waiving subscription fees for three months while it works on a fix to make the Just Run mode available without a membership.

Owners of the treadmill, which costs north of $4,000, were previously able to select a “Just Run” option so they could use the machine without having to pay for the $39 subscription. The membership includes live classes and other workout features.

A recent update moved the Just Run button behind Tread Lock, which is a subscriber-only safety feature. A number of injuries and a death have been reported in connection with Peloton’s treadmills.

Peloton added the Tread Lock passcode feature “to secure Tread+ against unauthorized access.” In May, the company announced a voluntary recall of its treadmills in the US and Canada. As part of an agreement with the US Consumer Product Safety Commission (CPSC), Peloton also said it would no longer sell Tread or Tread+ in the US following the safety issues.

The company is “working on updates to Tread Lock that will allow us to make Tread Lock and Just Run available without a Peloton Membership.” It told CNBC it’s lifting membership fees for everyone for a few months so they can still use their Tread+ in the meantime.

Still, some users expressed anger about the move. According to PC Mag, one suggested their Tread+ would be “a paperweight” without a subscription, and others threatened legal action. While Peloton is doing the right thing by giving users a free Tread+ subscription, the controversy shows the company could have done a better job communicating with customers about this change.

Mysterious Europa Gets an Extreme Closeup From NASA’s Juno Probe

The Moon was Pummeled by Asteroids at the Same Time the Dinosaurs Died. Coincidence?