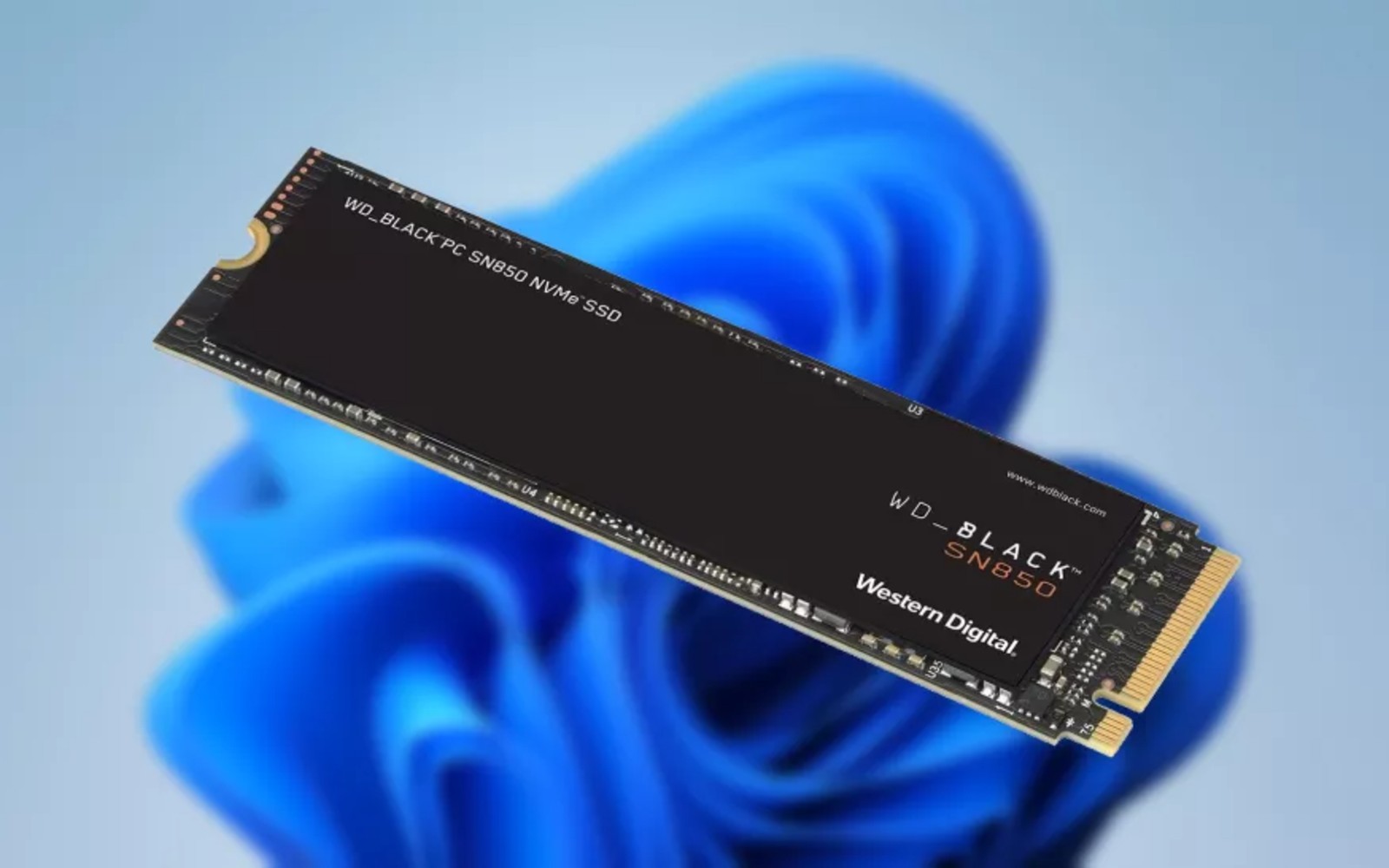 One of Windows 11’s most exciting gaming-related features won’t make its way to Windows 10. Per PC Gamer, Microsoft has confirmed DirectStorage is exclusive to its new operating system, and it won’t become available in Windows 10 as part of a system update. While far from unexpected, it’s still disappointing news given the benefits that come with DirectStorage.

First announced as part of Microsoft’s Xbox Series X/S consoles, the API streamlines I/O calls for 3D assets between your SSD and GPU. As ArsTechnica notes, the promise of DirectStorage is not just faster loading times but improvements to other technical elements like draw distance and texture variety. The API also allows games to instantly introduce assets, enabling developers to get away from the tricks they’ve used for decades to hide loading times in their creations.

Outside of Windows 11, there will be a couple of other requirements you’ll need to take advantage of DirectStorage on your computer. On Thursday, some reports suggested the API would require an NVMe SSD with at least 1TB of storage, but that doesn’t seem to be the case; the system requirements for Windows 11 don’t mention a capacity requirement at the moment.

What they do call out for is a DirectX 12 GPU with Shader Model 6.0 support. What that means is you won’t need the latest graphics card to take advantage of DirectStorage, which is good news considering how difficult RTX 30 and RDNA 2 series GPUs have been to buy over the last year. On that same note, we know the API will work with both PCIe 4.0 and older PCIe 3.0 NVMe drives. Again, that’s good news considering Intel only recently started supporting the standard with the release of its new Rocket Lake chips.